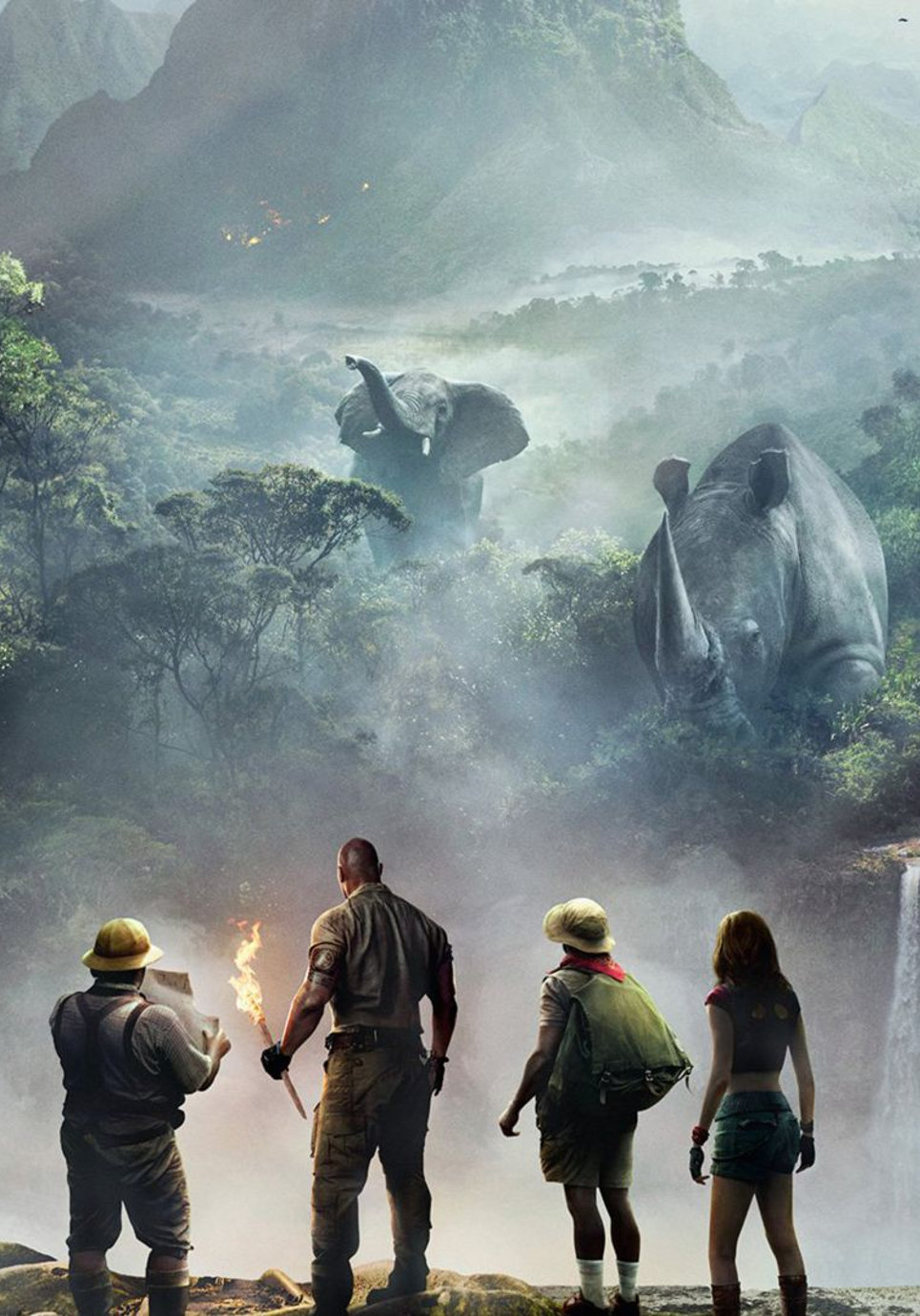 If one considers the most widely read best adventure books, one could see that their plot always revolves around main characters, forced to act in difficult situations. And the more dizzying these adventures are, the faster the reader is eager to get to the denouement to find out how it all ended. Of all the existing literary genres, adventure is the broadest, as it gives complete freedom to authors and allows them to develop an interesting plot without any restrictions.

To ensure that fans do not miss the most noteworthy works, various ratings are compiled. They are usually based on the following criteria:

But still, if one tries to compose a universal TOP of classic adventure books, then such a list will inevitably include the works of the following authors:

This list includes merely 20 authors, but each of them has written far more than one masterpiece. So, trying to single out the best adventure books is quite a difficult task. All because, doing this, one has to be guided by some subjective standards.

What Is the Main Attraction of the Adventure Genre?

If one analyzes the most interesting adventure books, then the following feature inevitably stands out — the readers are taken to a world where unusual events occur in extremely difficult circumstances. That is, all this is very far from the everyday routine. That’s why the best adventure books, in many respects, satisfy a person’s craving for the unknown, dangerous, and risky. It is not surprising that this genre primarily attracts teenagers and young people — in the process of personality formation, young people have the utmost desire to learn about the world and search for something new. However, it is important to note that classic adventure literature promotes emotional and intellectual development, and so it is useful for everyone to read it — from young to old! 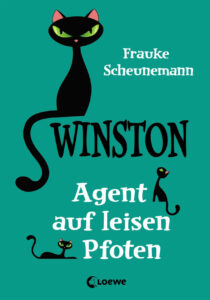