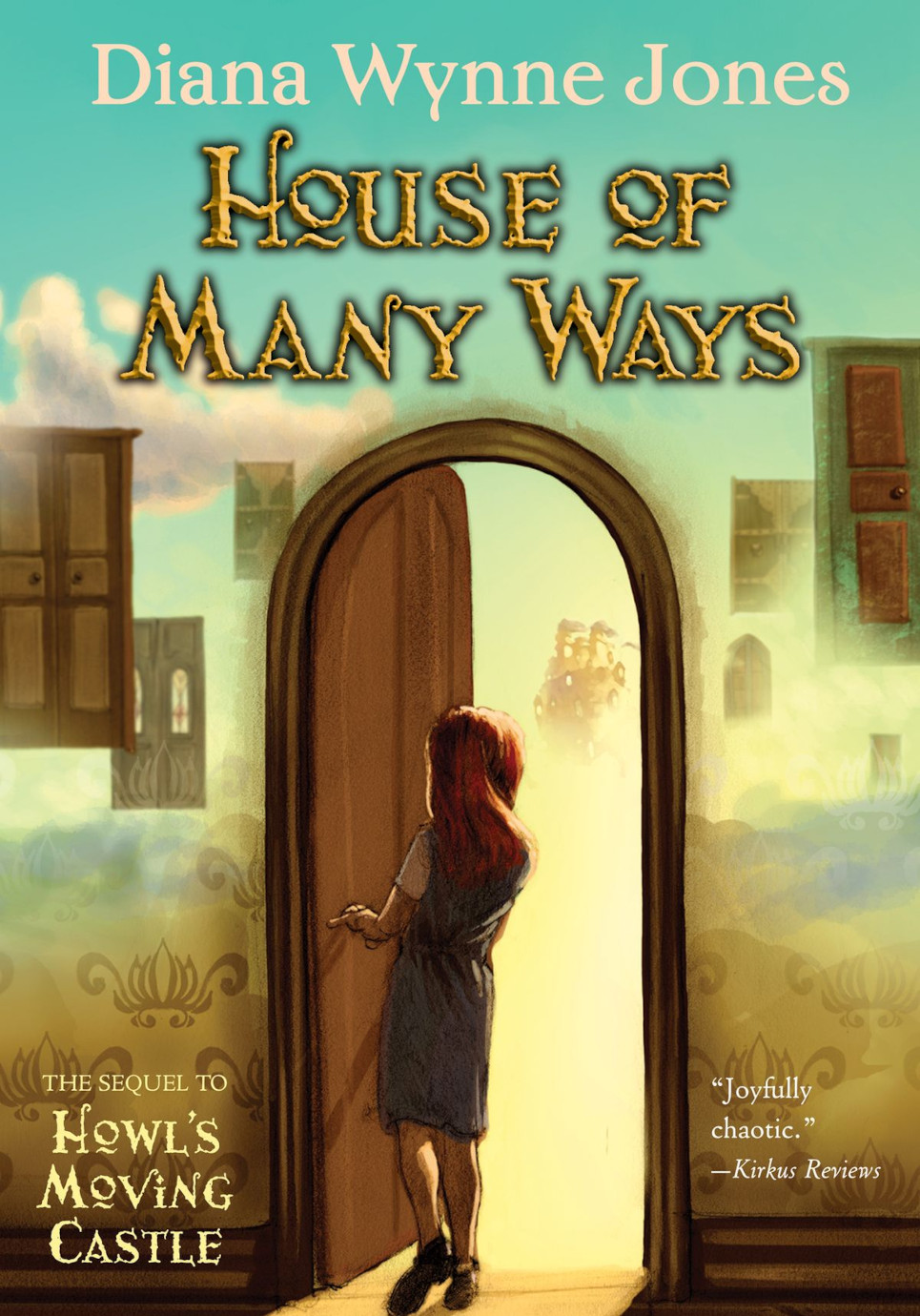 Books by the English author Diane Wynne Jones always make a strong impression on the reader. That is why film adaptations of her works are not long in coming. The author of “Spirited Away” Hayao Miyazaki, created the anime of the same name based on the novel “Howl’s Moving Castle”.

In the house of the sorcerer William Norland, space and time do not obey the laws of physics, everything there works in a magical way. Just through one door you can get to a wide variety of places (other rooms of the house, the royal library and even the past). The young girl Charmain, who is a relative of the sorcerer, is trying to understand how the magic house works. As a result, she finds herself in the center of royal dramas. The king and his daughter want to find out the reason of the bad state of the kingdom and to find the lost Elfgift. They ask for help from the witch Sophie, who is already familiar to the reader from “Howl’s Moving Castle” and “Castle in the Air”. Sophie brings with her three companions: the fire demon Calcifer and two little boys. One of them is her son, and who is the second is yet to be solved. 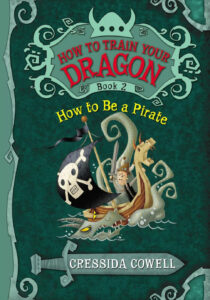 Previous post How To Be a Pirate (Cressida Cowell, 2014)