“We are Vikings. And we are stubborn, to say the least”, – this is a famous quote from a popular animated film “How to Train Your Dragon”. The cartoon was based on the books of Cressida Cowell, and now we will talk about the second part of the series. It tells us about the difficult everyday life of a real Viking. Indeed, with such a title, a person should not only be able to tame a dragon, but also fully delve into the world of piracy. The Hairy Hooligan tribe knows many pirates, but the most famous of them is Grimbeard the Ghastly, who is a distant relative of Hiccup Horrendous Haddock III.

What happens if someone gets close to the limitless treasures of Grimbeard the Ghastly? Of course, the inscription “Do not open!” will no longer be able to stop them or force them to abandon the exploration of the unknown. However, it did stop Hiccup and he decided it was a bad idea. But none of the members of the tribe paid any attention to this. That is why the Hairy Hooligans again find themselves on life-threatening adventures. At the same time, Hiccup is trying to save everyone, including himself. After all, it is not easy to carry the title of a Viking hero.

Previous post Why does the topic of taxes often appear in adventure detectives? 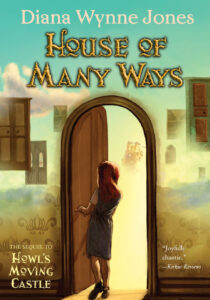