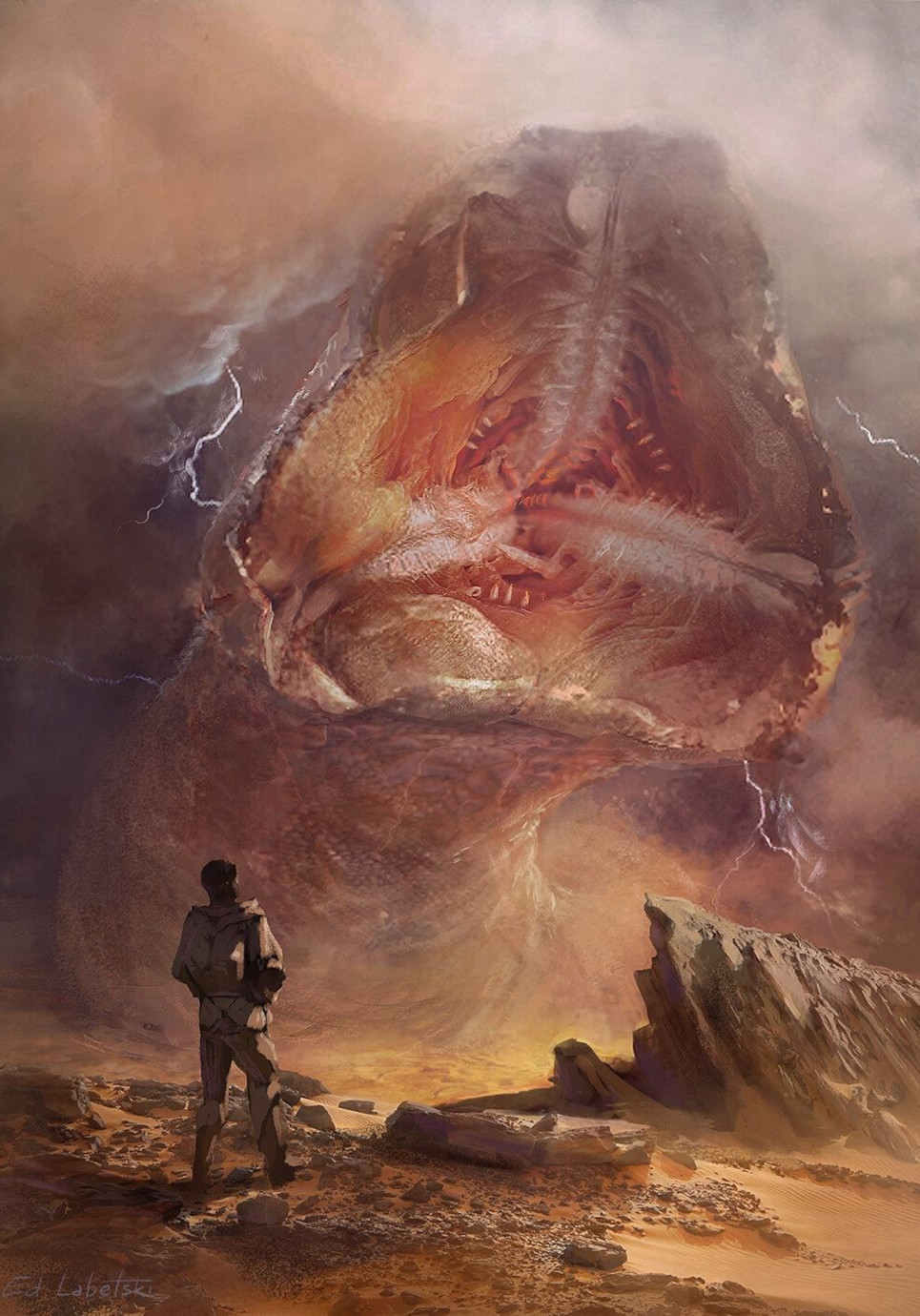 Although modern cinema demonstrates impressive special effects in feature films and TV series, it still does not go to any comparison with what a person can conceive with the help of their imagination when reading the best sci-fi adventure books.

Both classics and contemporary authors have written thousands of books in this genre, and many of them strike one with unboundedness of creativity and an unusual view of life. No other kind of literature contributes so much to the satisfaction of the craving for the new as science fiction. That’s why it is worth considering some must-read works of this genre.

A List of the Top Sci-Fi Adventure Books of Interest

These are not all the best sci-fi adventure books but surely the ones that at least deserve attention. 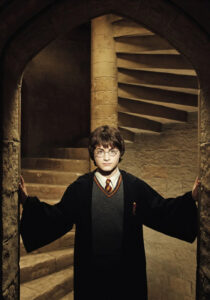 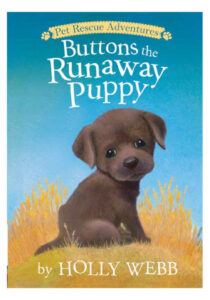