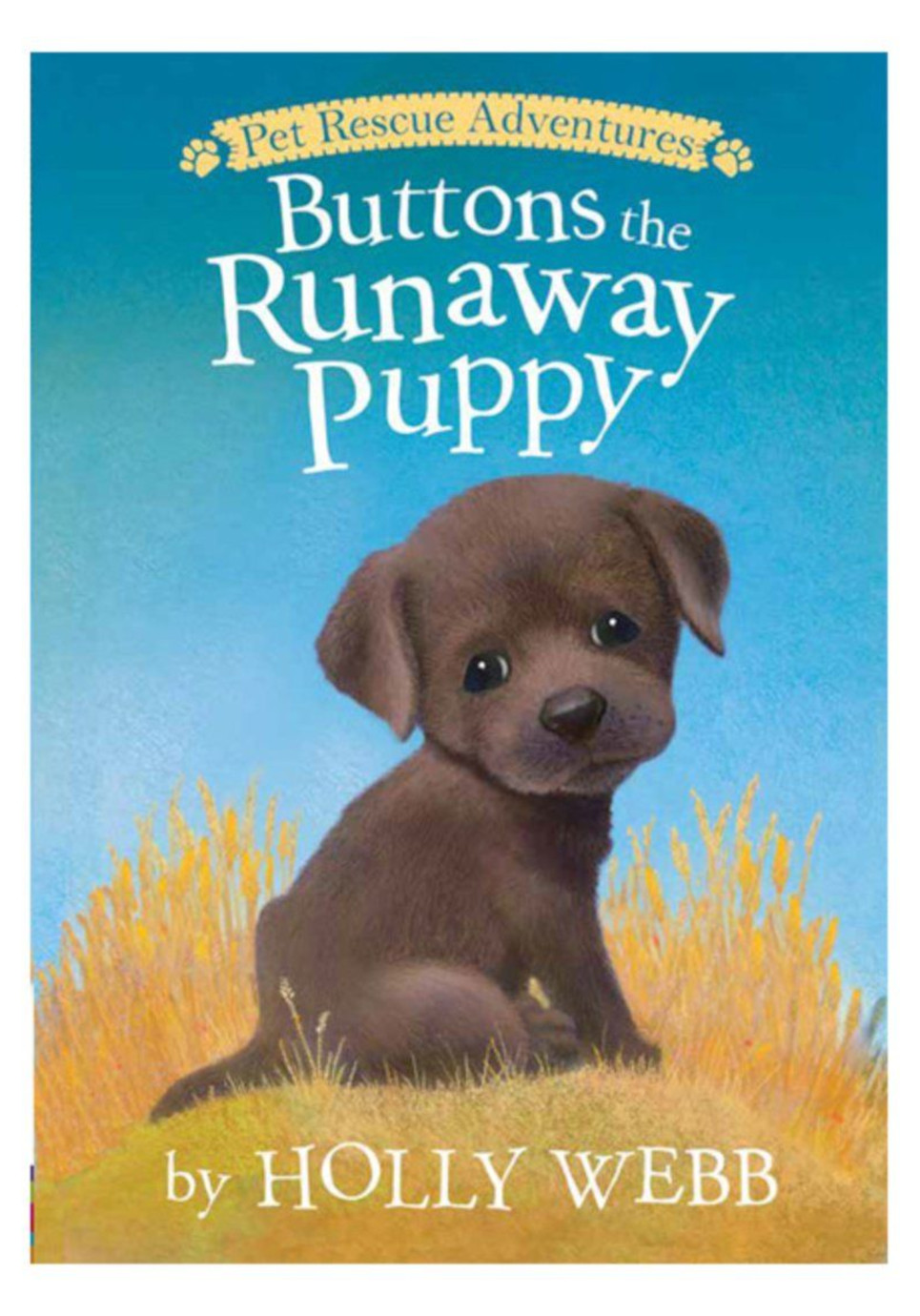 Labradors are one of the smartest animals around. The girl Sophie realized this when she saw the Labrador puppy Buttons from the house next door. The dog’s antics knew no bounds: due to its sharp mind, the dog often dug a tunnel under the fence or escaped from the house through the window. This is how the puppy called the girl for help when an accident happened to its owner.

As a result, the man was hospitalized, and Sophie asked her parents to keep Buttons for a while. They agreed to this, but later began to worry about the girl. The friendship between the child and the dog was getting stronger and Sophie no longer wanted to return it to its owner or get a new pet. 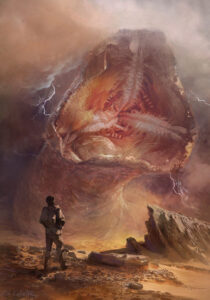 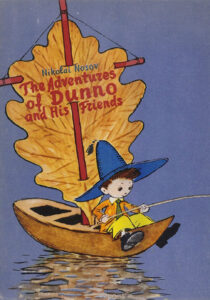 Next post The Adventures of Dunno and His Friends (Nikolay Nosov, 2018)