The main characters of the story are two close friends Mitcho and Sebastian, who live in the small town of Solby. One day they found a bottle in the sea with a letter from the former mayor of the town, who had mysteriously disappeared a year before. The bottle also contained an unusual seed. Following the instructions in the letter, the characters planted the seed near their house, and it grew into a huge pear in just one night.

However, this is not the end of the story. The characters have to find the mayor, but to do this, they need to go through many dangers. For example, come face to face with evil pirates and a sea dragon. This beautiful story is about friendship and resourcefulness. 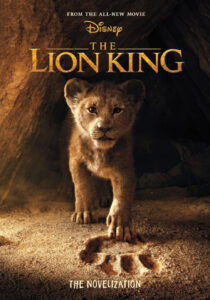 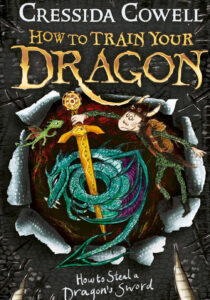 Next post How to Train Your Dragon (Cressida Cowell, 2014)